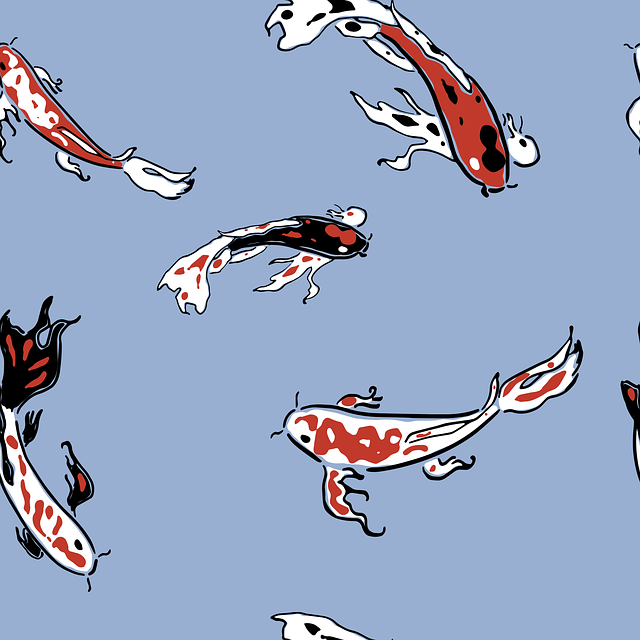 On Dec. 1, 2021, the FTC issued its 2021 Report on Ethanol Market Concentration. The Energy Policy Act of 2005 directs the Commission to perform an annual review of market concentration in the ethanol production industry “to determine whether there is sufficient competition among industry participants to avoid price-setting and other anticompetitive behavior.”

The FTC report concludes that “[t]he low level of concentration and large number of market participants in the U.S. ethanol production industry continue to suggest that the exercise of market power to set prices, or coordinate on price or output levels, is unlikely on a nationwide basis.” The Commission vote to approve the report was 4-0.

On Dec. 2, the FTC filed an administrative complaint challenging a U.S. chip supplier’s proposed acquisition of a UK chip design provider. The agency alleges that the vertical deal—a combination of one of the largest semiconductor chip suppliers and a firm that creates and licenses microprocessor designs and architectures used by rival chip suppliers—would constrain those rivals and provide the combined firm with “the means and incentive to stifle innovative next-generation technologies, including those used to run data centers and driver-assistance systems in cars.”

According to the FTC’s complaint, the acquisition will harm competition in three worldwide markets in which the U.S. company competes using the UK company’s products: High-Level Advanced Driver Assistance Systems for passenger cars; DPU SmartNICs, which are advanced networking products used to increase the security and efficiency of datacenter servers; and CPUs for Cloud Computing Service Providers. The complaint also alleges that the acquisition will harm competition by giving the U.S. company access to the competitively sensitive information of the UK company’s licensees, some of whom are the U.S. company’s rivals. The UK company licenses its processor technology using an industry-described neutral, open licensing approach and is often dubbed the “Switzerland” of the semiconductor industry, according to the complaint.

The FTC’s Commissioners voted 4-0 to challenge the deal, but did not also authorize FTC complaint counsel to seek a preliminary injunction that would temporarily block the merger while the in-house challenge proceeds. Moving forward with an administrative challenge does not preclude the FTC from seeking an injunction later.